It might not make a great deal of sense to you, but that’s OK. Just remember: if anything bad happens, blame Labor.

The latest iteration of this narrative is soon to be coming to a station near you. Three days of strikes by railway workers over pay and working hours are set to paralyze national rail networks. The Center for Economics and Business Research has predicted that strikes could cost the UK economy almost £ 100 million, with 250,000 people unable to work on the first day of walkouts. Ugh. Thanks a lot, Labor.

As a number of shadow cabinet ministers voiced some degree of support for the strikers, Conservative Campaign Headquarters gleefully rubbed its hands together, realizing it could once again bring out an old faithful. Instead of accepting their role as, erm, the government, the Tories deflect and try to blame the party that has not been in power for well over a decade. Indeed, Grant Shapps, the Transport Secretary, has refused to negotiate with the unions, saying that it simply isn’t the government’s place to intervene. “It’s always the employer and the union who need to get together to speak,” he told BBC Radio 4’s Broadcasting House.

You’d be forgiven for thinking this fighting sounds more like the stuff of the campaign trail than governance. There is about two years until the next scheduled general election, so it would be a little premature for the Conservatives to be firing up their election cylinders now. When you consider Boris Johnson’s weakened premiership, however, the Tories’ twelve-year grip on power looks increasingly fragile.

On Friday it was reported that Lynton Crosby, the Australian political strategist and election guru, has been attending Johnson’s meetings in No 10. Though it’s widely known that Crosby has helped various Conservative electoral campaigns, the revelation that he attends the Prime Minister’s morning meetings has raised eyebrows. Crosby’s presence makes one wonder about where Johnson’s priorities lie: fixing the problems, or shifting the blame to someone else?

Johnson and his government are now only concerned with acquiring and maintaining power. I have written before that Johnson’s government has been built on divisive issues, starting with Brexit, and is increasingly flailing without coherent policies. Policymaking has never been a priority for Johnson. Adequate crisis management does not, for Johnson or Crosby, win elections: emotive cultural dividing lines do. Associating Labor with union power harks back to such a dividing line under Thatcher, who called unions the “enemy within” and tried to destroy their influence. It’s a deflection tactic, and it’s worked for Johnson and Crosby in the past.

The weakened Tories are now permanently in campaign mode, provoking Labor, stoking cultural divides to cling to power while blaming the opposition for the nation’s ills. In the end even the flailing suits the party strategy: knock everything over and blame Labor. 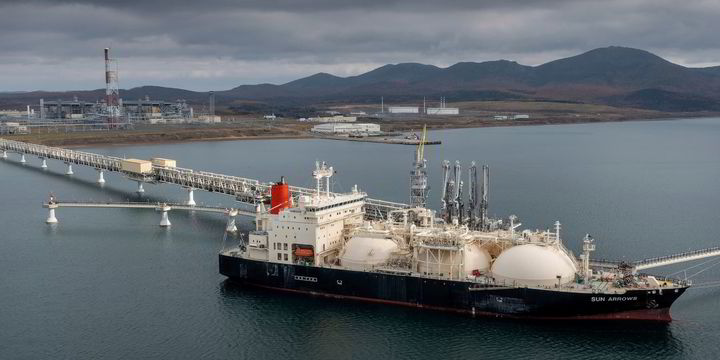