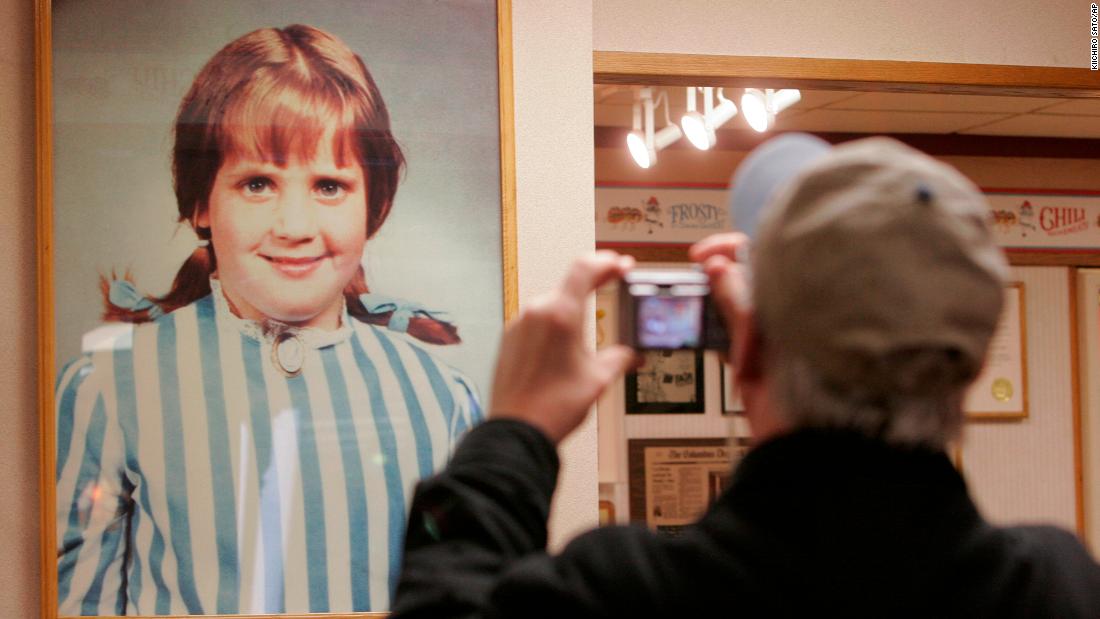 Dave Thomas, a successful Kentucky Fried Chicken franchise owner in Columbus, Ohio, and a protege of Colonel founder Harlan Sanders, was struggling in 1969 to find a name for a new hamburger concept he hoped to open.

The fast-food burger market was becoming saturated, but Thomas believed there was an opening to target wealthier young adults – the Baby Boomer generation – who weren’t satisfied with burger chains geared to children. These customers, he believed, craved fresh beef and their own choice of toppings and would be willing to pay higher prices for a better-quality burger.

Thomas wanted to name the restaurant after one of his five children and turn it into a family business. But none of his kids’ names fit the nostalgic, family-values ​​persona he wanted to create for the business.

From his tutelage under Sanders at KFC, Thomas had learned the value of using a mascot to create an emotional connection with customers and a “personal identity tied to the restaurant,” he said in his 1991 autobiography “Dave’s Way.”

He found what he believed to be the perfect name and mascot in his fourth child’s nickname.

Melinda Lou, Thomas’ eight-year-old daughter, was nicknamed Wenda when she was born because her siblings couldn’t pronounce her name. Soon after, her family started calling her Wendy.

Thomas told his daughter one day at home to pull her hair up in pigtails and took pictures with his camera. She wore a blue-and-white-striped dress sewed by her mother for the photos that would eventually turn her into a fast food mascot recognized around the world.

“To me, nothing would be a more appealing advertisement than showing a little girl, smiling and rosy-cheeked,” enjoying one of his hamburger’s, Thomas said. “Her cleanly-scrubbed, freckled face was it. I knew it was the name and image for the business.”

The full name he chose – “Wendy’s Old Fashioned Hamburgers” – evoked nostalgia, and his choice of a young child to serve as a brand character was a long tradition in American branding. Jell-O, Morton Salt, Sun-Maid and others used girls and boys as brand mascots.

But Thomas later regretted his decision to name what would become a fast-food empire after his daughter, believing it put too much attention and pressure on her.

“She’s lost some of her privacy,” he said in his autobiography. “Because some people still take her for the official company spokesperson, sometimes she hedges speaking her mind. I don’t blame her.”

Before Thomas died in 2002, he apologized to his daughter for naming the restaurant after her.

Thomas told her, “I should’ve just named it after myself, because it put a lot of pressure on you,” Wendy Thomas-Morse, who later became a Wendy’s franchisee, recalled in a blog post for the chain’s 50th anniversary in 2019 .

The first Wendy’s restaurant opened in downtown Columbus, Ohio, in 1969.

It had an upscale overtone, with carpeting, Tiffany lamps, hanging beads and bentwood chairs. Workers all wore white aprons, with men in white pants, a white shirt and a black bow tie and women in white dresses and scarves. This gave “the feel of cleanliness and tradition,” Thomas said. Wendy’s burgers were double the price of rival chains.

Baby Boomers with disposable income would grow to become Wendy’s core customers, and Wendy’s later added salad bars, baked potatoes, stuffed pitas and other foods to cater to them.

By the mid-1970s, 82% of Wendy’s customers were older than 25, “contrasting markedly with all competitors,” wrote John Jakle and Keith Sculle in their 1999 book “Fast Food: Roadside Restaurants in the Automobile Age.”

Within a decade, there were more than 1,000 Wendy’s around the United States.

The company became known for its square beef patties – to emphasize that they were bigger than competitors’ round buns – and humorous advertising like its 1984 “Where’s the beef?” campaign, which helped increase Wendy’s annual revenue by 31% that year. The catchphrase became so popular that Walter Mondale, the eventual Democratic presidential nominee that year, asked the question to his leading primary opponent Gary Hart during a debate.
Thomas himself became the public face of the brand, appearing in more than 800 commercials for Wendy’s from 1989 until he died in 2002. The Guinness Book of World Records has recognized his spots as the ” Longest-Running Television Advertising Campaign Starring a Company Founder . ”

With a folksy, everyman appeal, Thomas typically appeared in a short-sleeved white shirt and a red tie to tout his burgers.

Although Thomas may have apologized for naming the chain after his daughter, Wendy Thomas-Morse appeared in a 2011 commercial introducing Wendy’s new cheeseburgers as her “hottest and juiciest ever,” named after her father. It was the first time she was used in an ad campaign as a national pitchwoman for Wendy’s.

The burgers, she says in the spot, “would have made Dad say, ‘Here’s the beef.'”